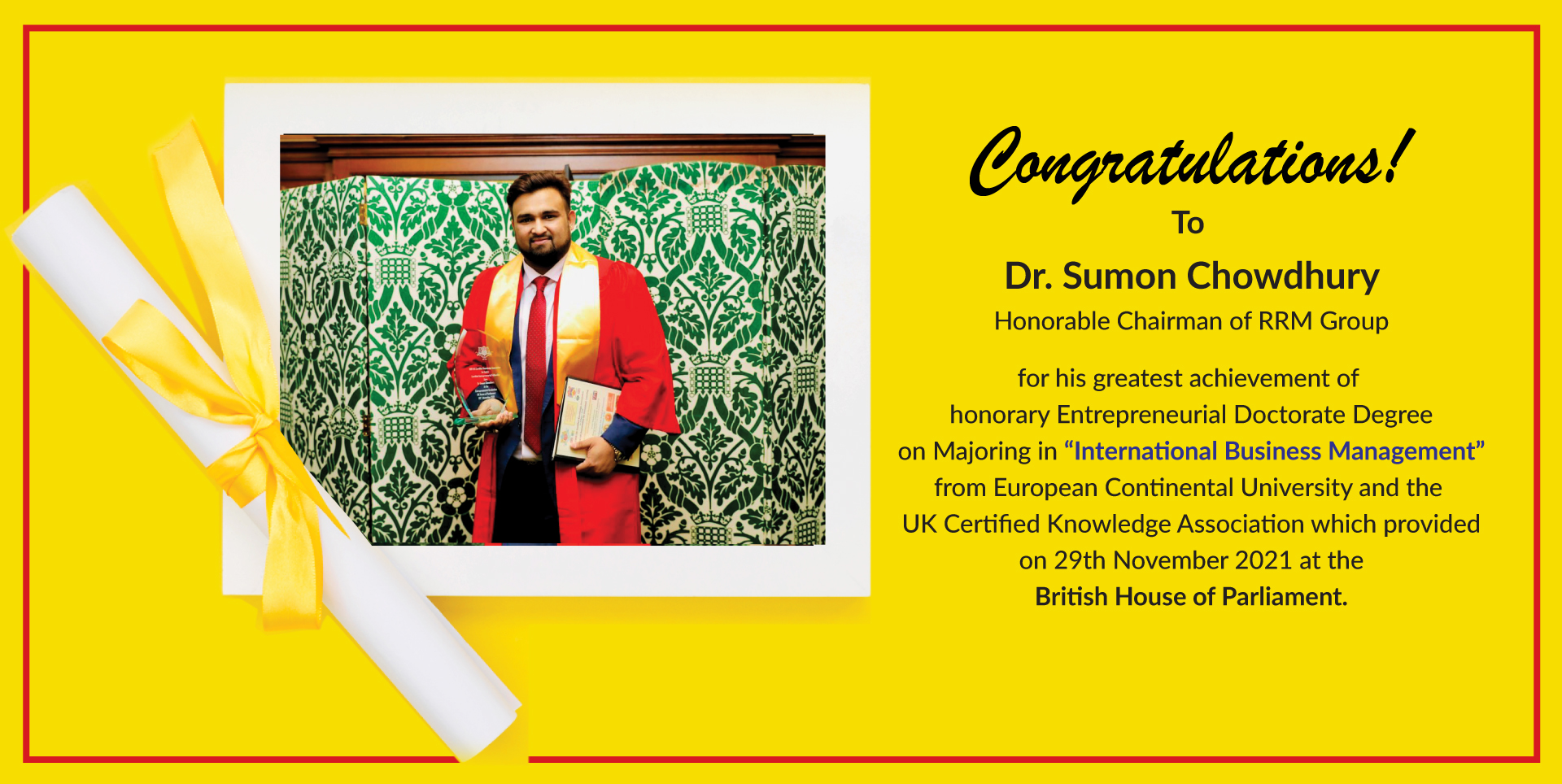 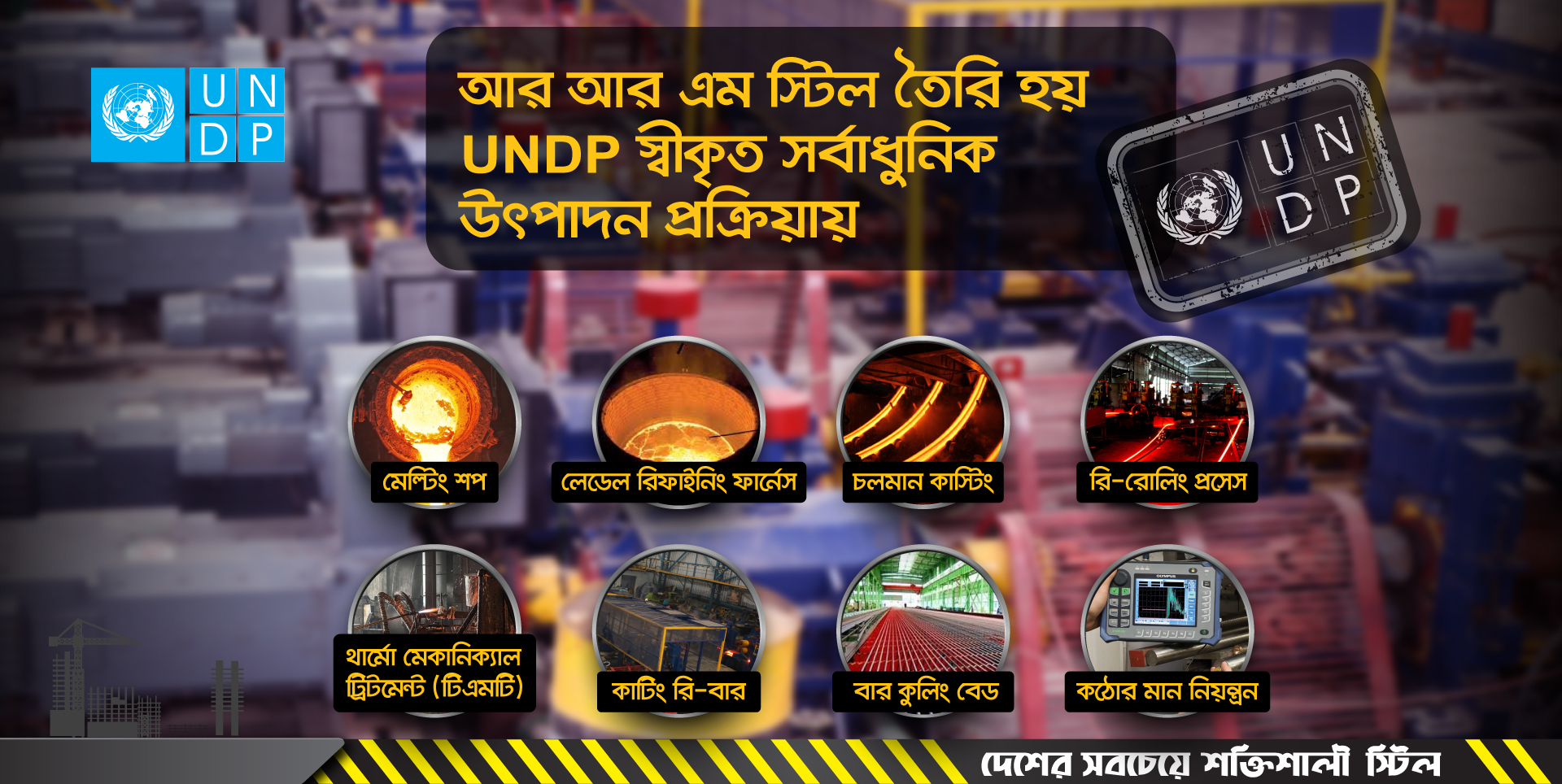 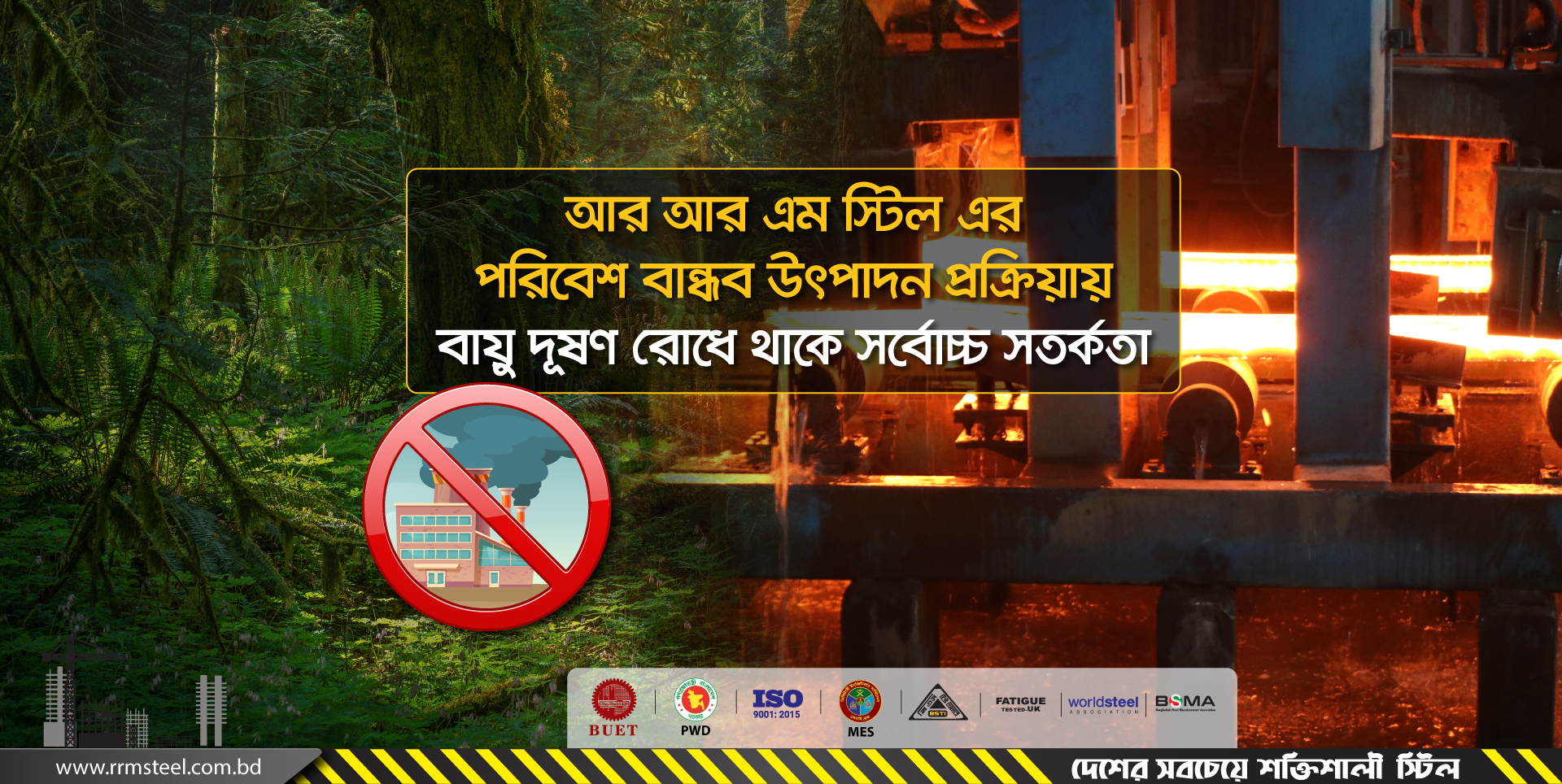 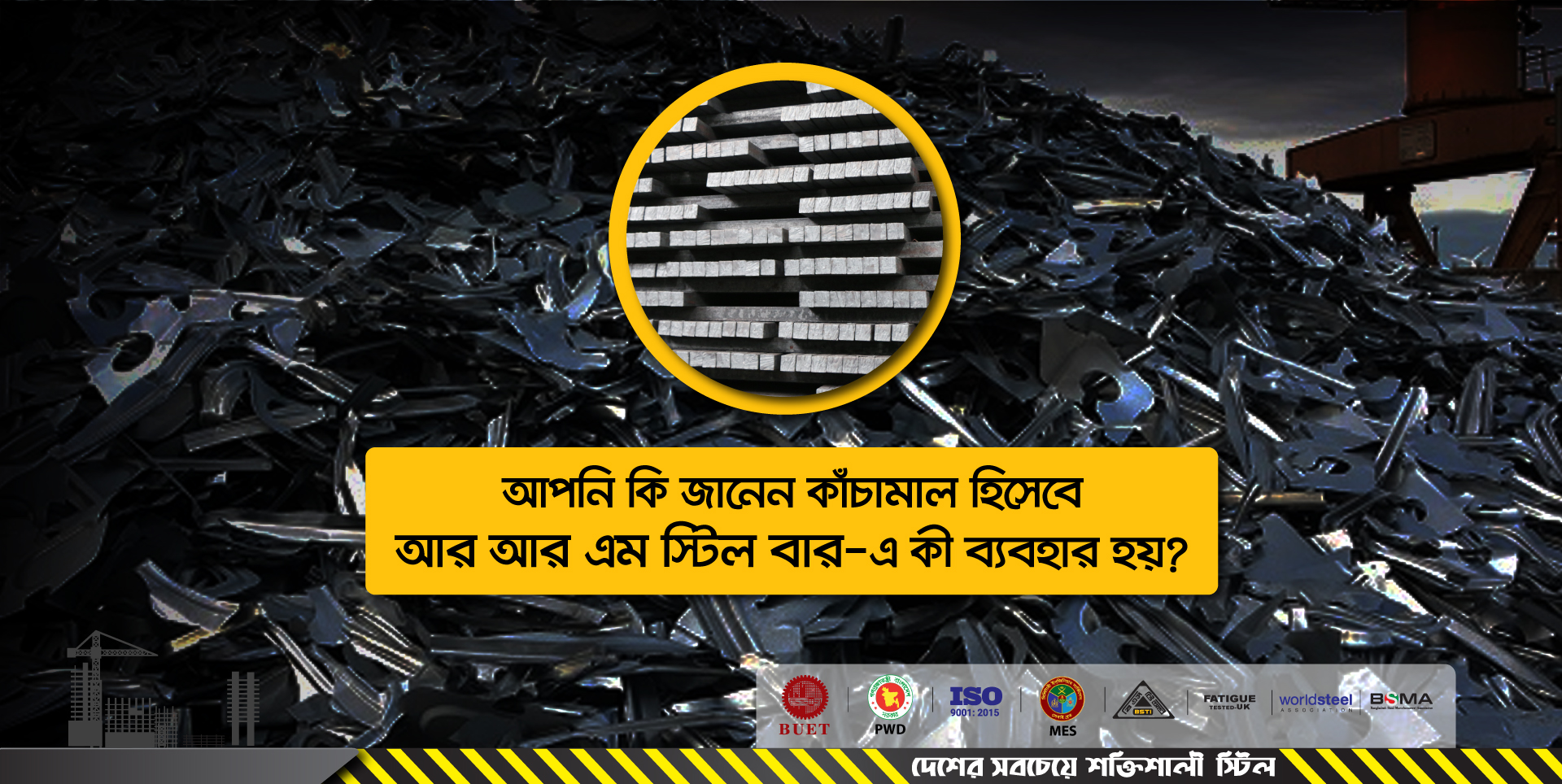 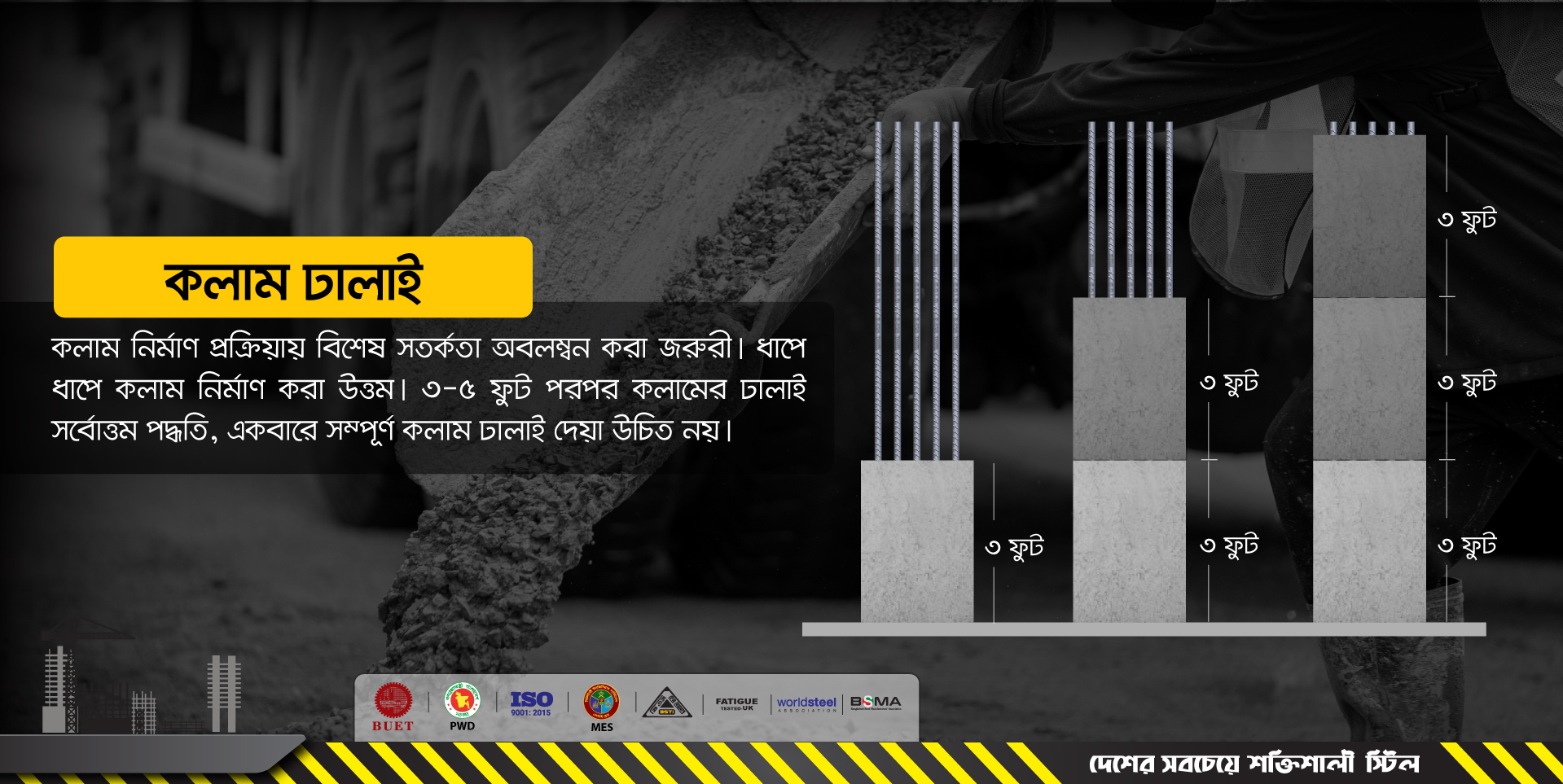 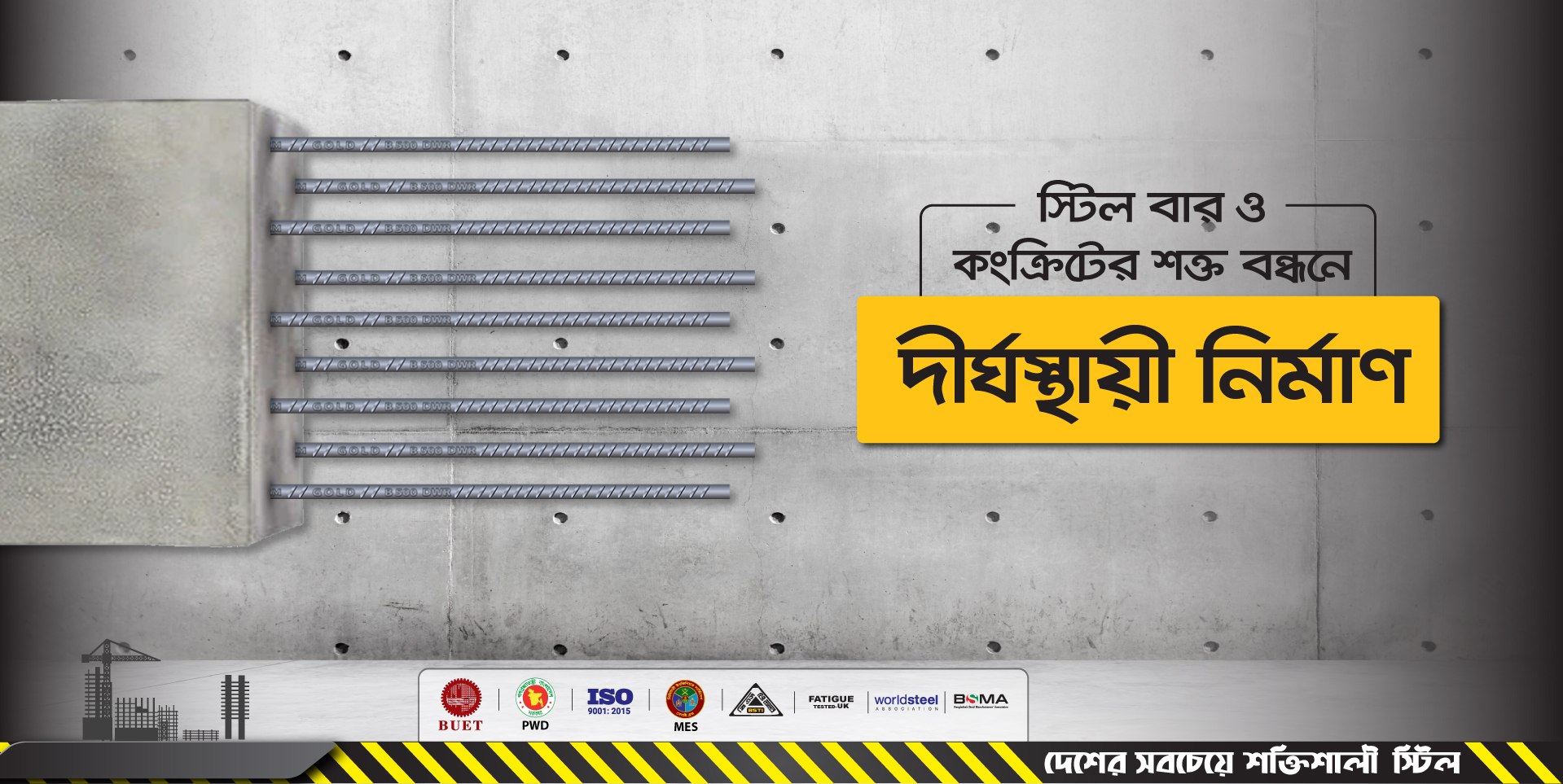 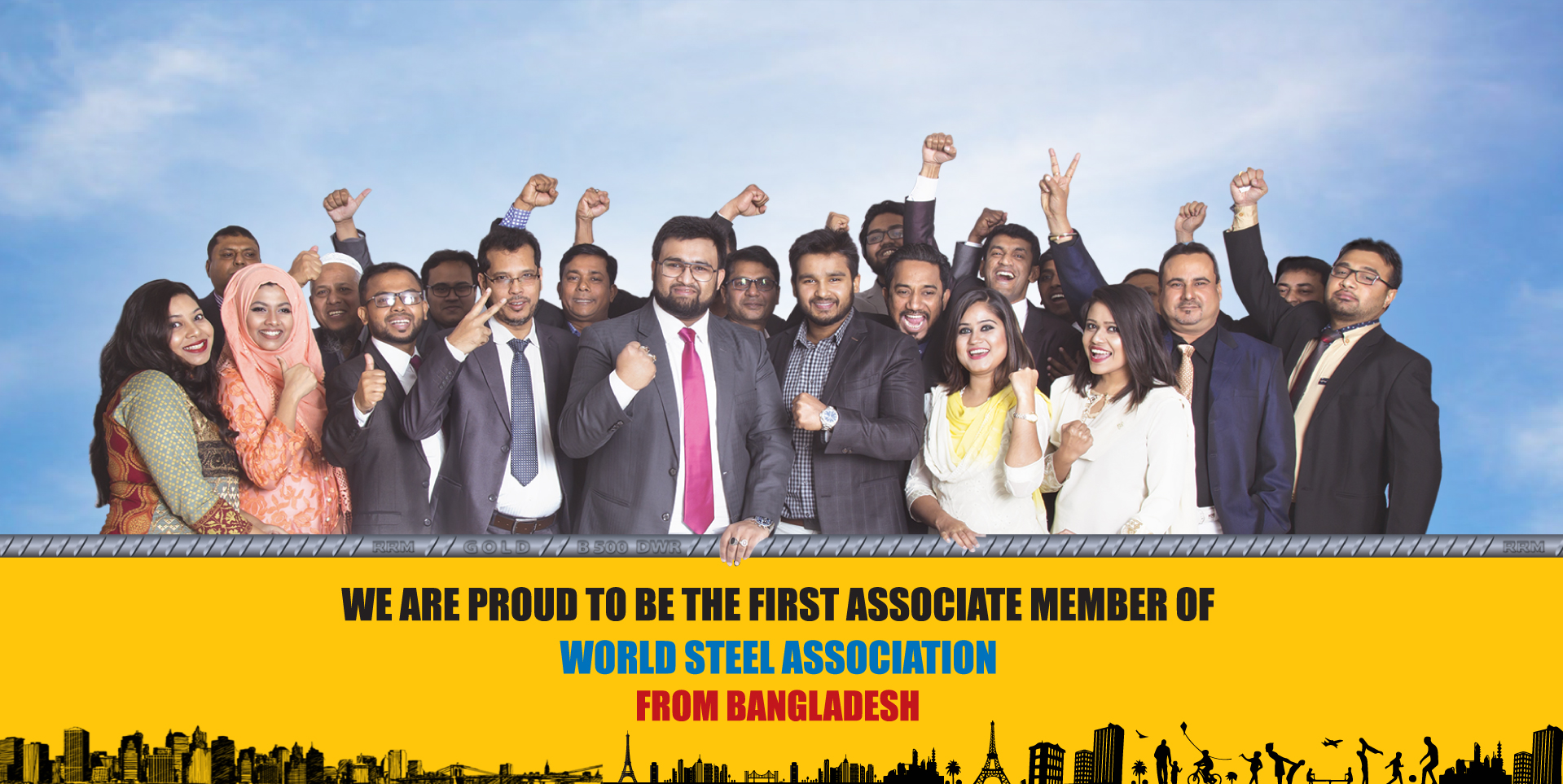 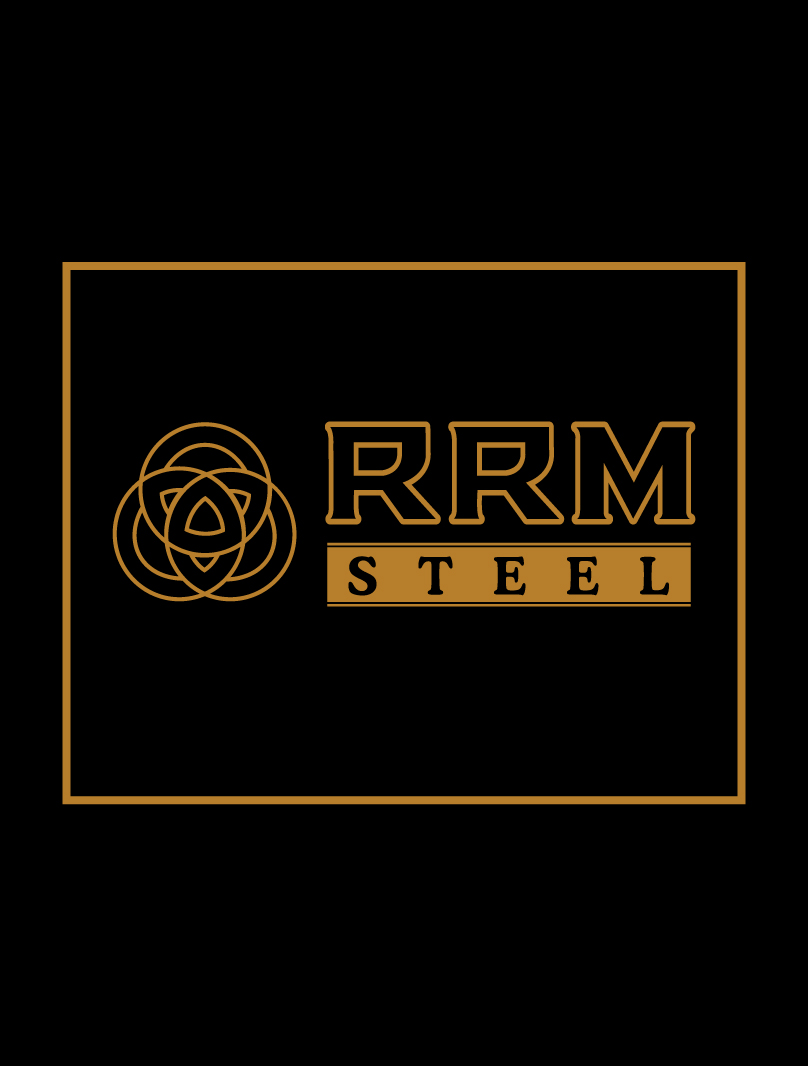 With Strong mission and vision leadership of Sumon Chowdhury -the Chairman of RRM GROUP is on the thruway of expansion and growth undertaking extensive Research & Development segment to understand the measures of the current market, entered into the fully automatic steel industry with clear objectives and a significant business plan.

In the year of 2003 Al hajj Abul Bashar, Founder of The Rani Re Rolling Mills “RRM” suddenly became ill. During that time he became unable to perform for all company affairs. In that situation , his elder son Sumon Chowdhury took over the overall responsibility and expanded the business with corporate formation and added two more business wings. The Rani Concast Steel Millis Ltd in the year 2005 and Wafeeqa Real Estat Limited in the year of 2011. 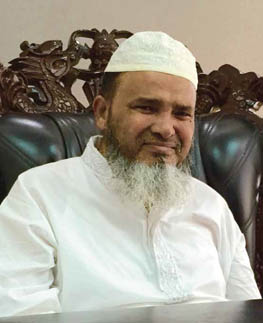 Being a development-driven company,“The Rani Re-Rolling Mills Ltd.”, the steel manufacturing wing of RRM GROUP is characterized by its ability to create and develop steel industry opportunities. From the establishment period since last 25 years, RRM is optimizing its operations through quality based management and implementing new technologies. Further, to our successful historical milestones, starting from the promotion of an extensive supply platform for steel products, to the acquisition and then the expansion of Bangladeshi domestic market. RRM has been committed to deliver steel solutions characterized by our corporate heritage: outstanding professional expertise and absolute transparency.